Mount Kilimanjaro is the highest freestanding mountain in Africa. But did you know that it made up of three different volcanoes? Kilimanjaro stands proudly at a massive height of 19,340 feet (5,895 meters). It has three volcanic cones: Kibo, Mawenzi, and Shira. Uhuru Peak is located in the volcanic cone Kibo. At a staggering height of 5,895 meters above sea level, Uhuru Peak is the highest free-standing peak in Africa. With beautiful scenic views, Uhuru is a breathtaking peak to reach out during Kilimanjaro Hike.

The word Uhuru means freedom in Kiswahili. The Uhuru Peak represents the hard earned freedom of Africa. Hans Meyer was the first man to reach the crater ridge of Kibo on 6 October 1889. He named it Kaiser-Wilhelm-Spitze (Kaiser Wilhelm peak). Later, in 1964, when Tanzania was formed the summit name was changed to Uhuru Peak. It is the highest peak in Africa. 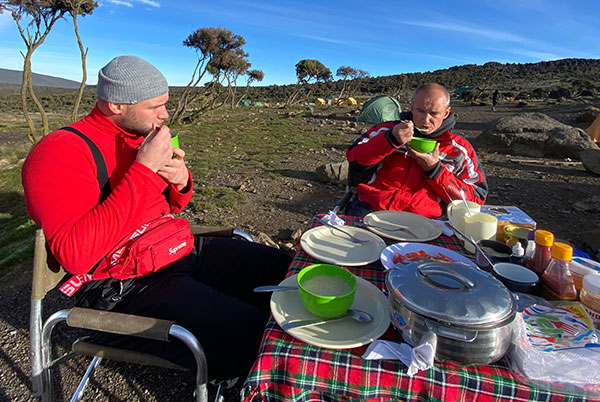 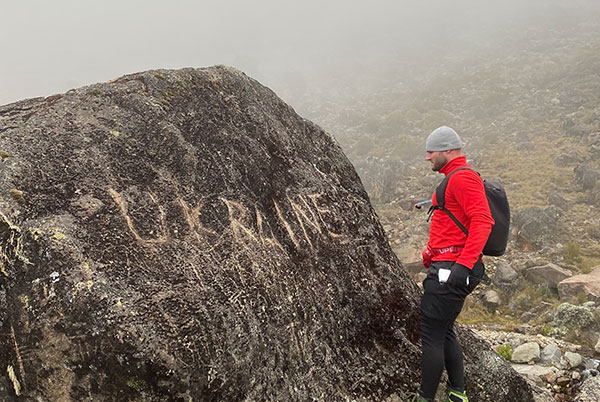 Though Mount Kilimanjaro is regarded as the highest mountain in Africa.  But it isn't a mountain in a traditional sense. In reality, it’s a giant stratovolcano. The process of this formation must have begun about a million years ago. It is composed of many layers of hardened volcanic ash, pumice, lava, and tephra.

Kilimanjaro comprises three volcanic cones; Kibo, Mawenzi, and Shira. While the volcanic formation of Mawenzi and Shira are extinct, Kibo is merely dormant. Uhuru peak is situated in the Kibo cones.

The last major eruption on this mountain occurred around 150,000 years ago. You shall not expect an eruption to occur unannounced.  Although dormant it has fumaroles emitting gas into the crater.

Why is Uhuru Peak so Popular?

Uhuru peak is also known as ‘Everyman’s Everest’. The Uhuru peak is a popular hiking destination. Because the climb is possible for hikers of all skill levels. Armed with the right provisions and preparation, even a novice can reach Uhuru Peak and take in the beauty of Africa’s highest point. Every year tens of thousands of hikers attempt to climb Mount Kilimanjaro. Uhuru Peak is their final destination goal.

Three volcanic cones Kibo, Mawenzi, and Shira make up Mount Kilimanjaro. Uhuru Peak is on Kibo which is the highest peak of Africa.

How to prepare for the Uhuru hike?

In order to attempt a successful summit to the breathtaking Uhuru Peak, it is important for you to prepare thoroughly. These are some preparation ideas that we think might help you.

You can travel to Uhuru Peak via a number of routes. Though all Kilimanjaro Routes vary in degree of difficulty, scenic beauty, and traffic. The Marangu and Rongai route is considered to be the best suitable route. While the Machame, Shira, and Lemosho routes are considered to be the most difficult. 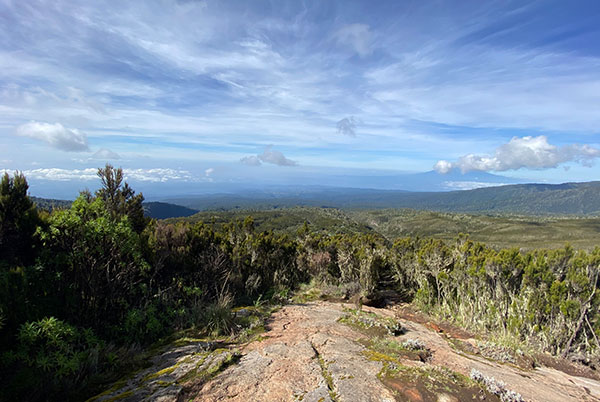 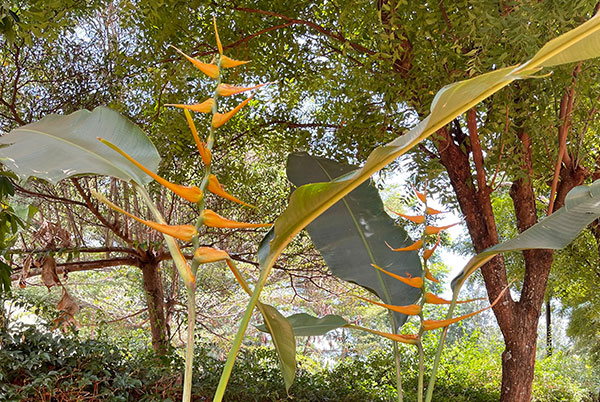 How to beat altitude sickness during a Uhuru hike?

The hike to Uhuru peak is not a difficult hike per se. Experienced hikers are known to complete it in one day. But the real barrier is Altitude sickness. In fact, AMS or altitude sickness is a major concern for all the tourists attempting Kilimanjaro Climb.

Here are some useful tips on how you can beat altitude sickness.

Uhuru peak of Kilimanjaro the epitome of beauty.

Reaching the highest point in Africa is more than just a beautiful view or a sense of accomplishment.

You'll see gorgeous views of snow-capped peaks, sunlight seeping through the clouds, an abundance of natural beauty extending to the horizon. In fact, it is often described as a spiritual experience. On top of Uhuru Peak, you’ll feel at one with nature and the universe.

Whether you're a newbie or a pro hiker; a man at his prime or aged, Uhuru peak has something for everybody:

At Jerry Tanzania Tours, our Climbing Mount Kilimanjaro Packages are specifically designed to time your arrival at the Uhuru Peak just as the sun rises. The views are often overwhelming. In fact, a few of our visitors were so moved by the experience that they had tears in their eyes. 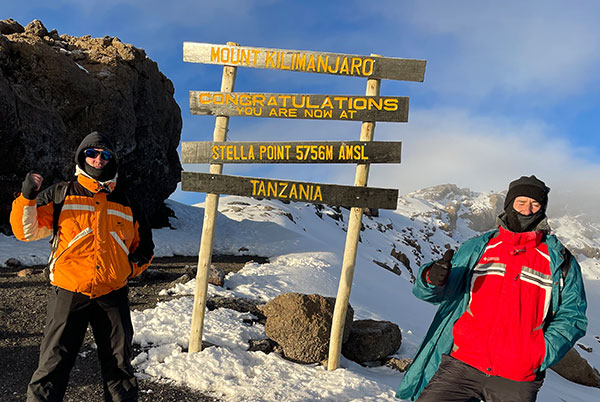 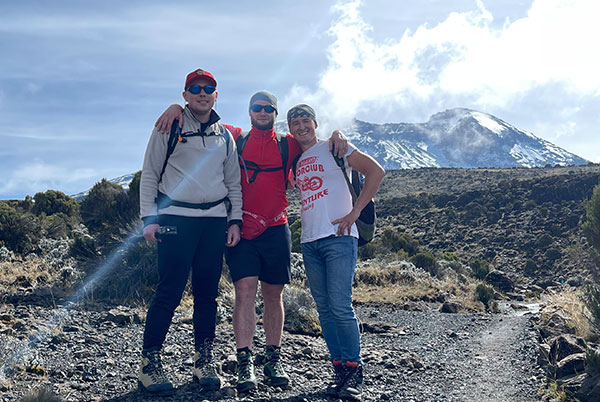 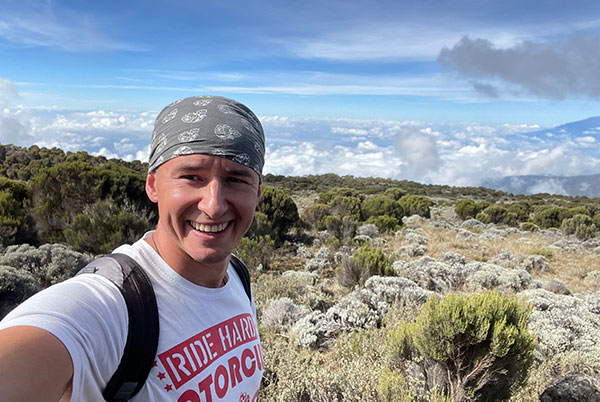 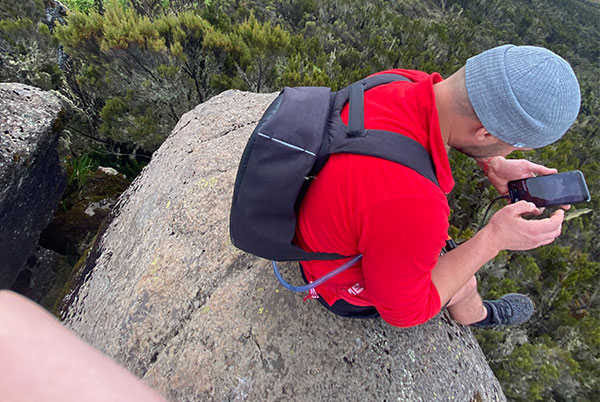 Top of the Kilimanjaro covered with snow cap which is known as Artic zone. -7 to -29 degrees Celsius temperature can be feel.

The high altitude, Uhuru Point, the night temperatures falls down to around 20 and -20 degrees Fahrenheit or -7 to -29 degrees Celsius.