At Jerry Tanzania Tours, we always believe that “mountains make their own weather”. And, Climbing Mount Kilimanjaro is a prime example of that. Standing proudly at almost 6,000 meters height, Kilimanjaro certainly has its own climate zones and weather, along with that, the flora and fauna, change drastically as you ascend the mountain. In fact, Mount Kilimanjaro’s Average Temperature is dictated by the altitude rather than by the time of day.

The journey from the Kilimanjaro gate to Uhuru Peak is like traveling from the equator to Antarctica in a matter of days!”

While Climbing Kilimanjaro, the cold temperature and precipitation become the prime cause of concerns. Though the average temperatures on the lowlands of Tanzania are comparatively warm and stable throughout the year, the Temperature On Kilimanjaro varies widely depending primarily on the altitude.

Granted, the Best Time To Climb Kilimanjaro coincides with the “dry” seasons, rain, and snow are possible at any time of the year. Because the temperatures can fickle dramatically as you hike higher. One moment you’re trekking in baking sunlight, and the next you’ll be layering up against a bitter wind.

At the base of Kilimanjaro Climb, the average temperature is around 70 to 80 degrees Fahrenheit (21 to 27 degrees Celsius). And as you ascend further, the temperatures will decrease while going through the mountain's 5 ecological zones.

At the Kilimanjaro Summit, Uhuru Peak, which lies in the arctic zone the night temperatures can drop down to -20 degrees Fahrenheit ( -29 degrees Celsius). Therefore, we strongly recommend you to always be prepared for wet and cold nights. So, please carry all the required gears at all times.

More often than not, all Kilimanjaro Hike begin from the town of Moshi. Situated just south of the base of Mount Kilimanjaro Moshi serves as a gateway town. It stands at 2,667 feet (900 m) above sea level, and is located in the lowest, warmest ecological zone. Have a look at the average temperature, humidity, and precipitation figures of Moshi in the following table.

As you can see, January and February are the warmest months, April and May are the wettest months, June and July are the coolest months, and August and September are the driest. You’ll notice the same pattern along all Kilimanjaro Mountain Temperatures.

Here is a chart of average snowfall in cm on the summit of Kilimanjaro. 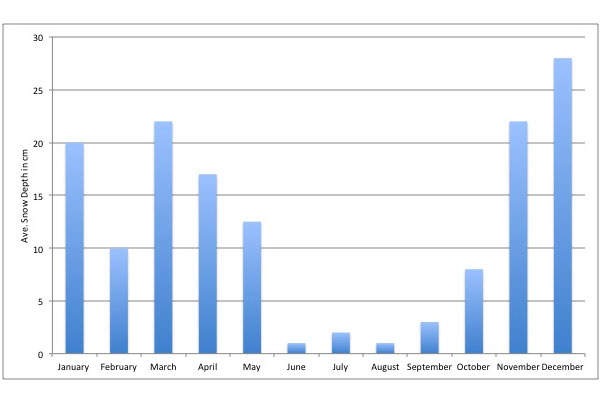 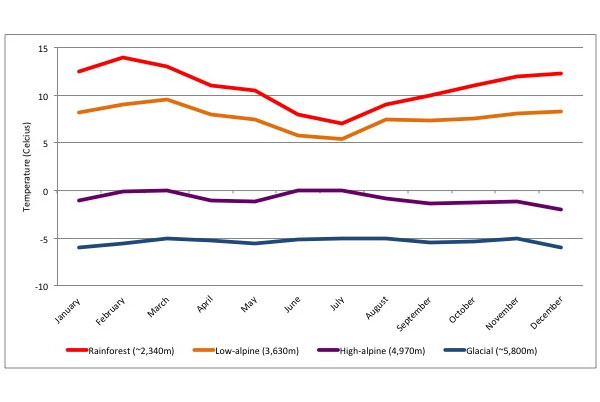 As you ascend Kilimanjaro, you need to consider the important factor of the variation in weather. There are four distinct Kilimanjaro Climate zones.

The Rainforest Zone (~800m-3,000m): It is warm and humid. Experiences a lot of rain, particularly during the wet season. The average temperature is around 12-15 degrees Celsius at 2,870m.

Glacial Zone (Above 5,000m): Here the average summit temperature is around -6 degrees Celsius.

Although the Kilimanjaro Summit Temperature doesn’t sound too cold, wind chill is a major factor. You are almost guaranteed to undergo relatively high winds.

The chart below shows average monthly temperatures at four points across the climate zones.

After seeing such drastic temperature change and different climate zones it is normal to ask yourself that question. 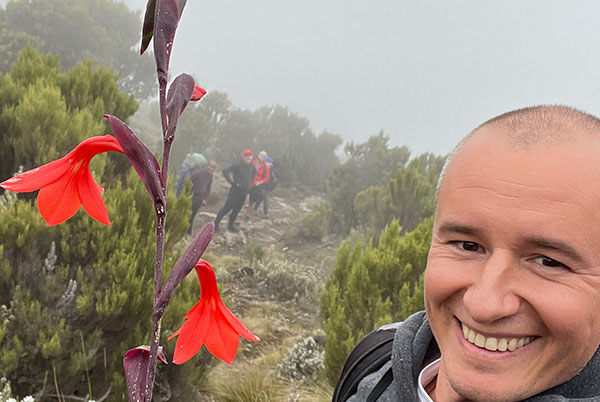 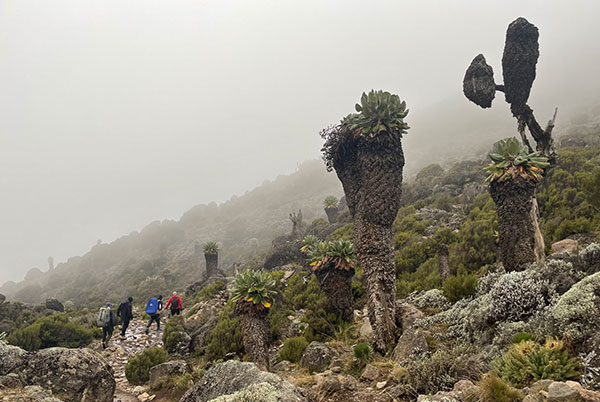 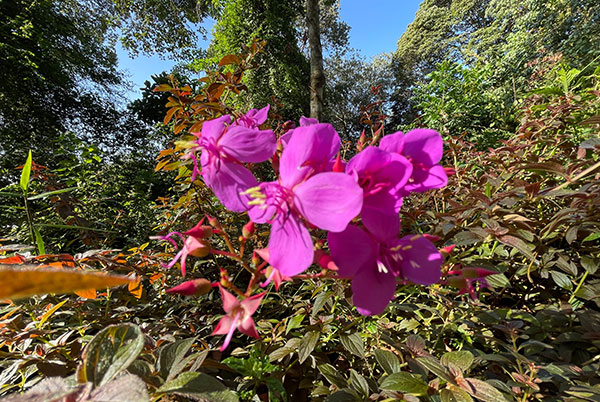 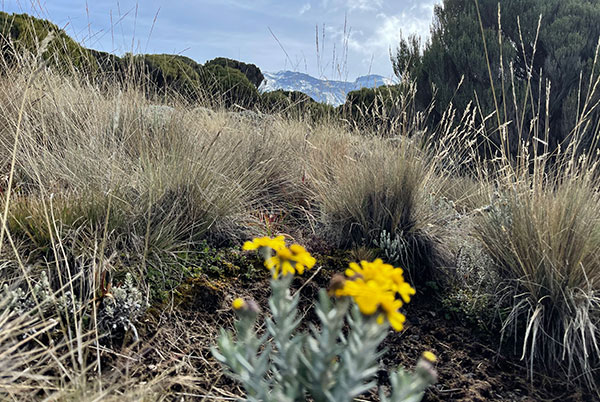 Heading towards Climbing Mount Kilimanjaro, at the bottom of the mountain, the average temperature is around 70 to 80 degrees Fahrenheit (21 to 27 degrees Celsius). The temperatures will gradually decreapse as you acclimatize to the altitude Mount Kilimanjaro's through different ecological zones.

At the peak that is Uhuru Peak, the temperatures falls between 20 and -20 degrees Fahrenheit (-7 to -29 degrees Celsius). Due to Mount Kilimanjaro's high altitude, generates its own weather. It is extremely variable to predict the weather condition on the pick.

You can feel it on your Mount Kilimanjaro Climbing. At Uhuru peak the temperatures ranges between 20 and -20 degrees Fahrenheit (-7 to -29 degrees Celsius). As it is only free Standing Mountain and situated near to equator the temperature varies accordingly at the summit night.