This Is Also Known As The "Whiskey" Route. It Is One Of The Most Popular Routes On Kilimanjaro Offering Beautiful Views And A Great Acclimatization.

Machame Route or the “Whiskey Route” is a boss among the most exceptional courses by virtue of its beguiling perspectives and changed scenes.

Regardless, going through Machame Route is somewhat troublesome when diverged from Marangu route. Despite the manner in which way the walk around the Machame route is progressively over the top longer, still, the accomplishment rate is higher than the Marangu course.

In any case, the trail is viewed as troublesome, steep and challenging, especially because of its shorter itinerary. In this way this route is more qualified for increasingly gutsy people or those with some high height, climbing or hiking knowledge.

Machame Route isn’t generally troublesome, yet the climb is all the furthermore incapacitating as it has various high concentrations and depressed spots crossing a chain of valleys and edges. In like way, the course is most suitable for individuals with some climbing or trekking encounters and for the general population who love adventures. For fledglings the climbers, the course can be tiring.

Machame Route begins from the south, heading towards the east, researching underneath the southern ice fields on a path known as the Southern Circuit before summiting from Barafu. The descent is made via the Mweka route.

For the most part, the base packages to Climbing Mount Kilimanjaro through this course are 6 Days Machame Route & 7 Days Machame Route. Join with Jerry Tanzania Tours & our guide will assist you in every trekking path of it.

Of the seven primary routes used to Climb Mount Kilimanjaro, the Machame route is the most well-known way. It is the route of choice for some individuals since it gives impressive views and an assortment of habitats. About half of all the climbers and most seasoned climbers, pick the Machame course. It is likewise one of the less expensive routes because of its simple access and shorter itinerary. Dissimilar to the gradual incline and hut accommodations found on the Marangu Route, the climbers on Machame climb more extreme trails, for longer distances, while sleeping in tents.

Machame satisfies its notoriety of the “whiskey route”. It is hard yet the awesome shows on offer make it in likewise captivating. It is comparatively keen and won’t give you the supposition of being left introduced to the cruel parts. You will dependably have a great affiliation.

The short answer is that the temperatures on Machame go from hot to bitter cold. Climbing Mount Kilimanjaro is unique for some reasons, and one of these is that from starting point to summit, climbers end up weaving through a few particular climatic zones. It is said that the voyage from the entryway to the pinnacle resembles going from the equator to Antarctica in only days! Machame Route has five noteworthy ecological zones, each roughly 3,280 feet (1,000 m) in altitude. Each zone is liable to a relating decline in rainfall, temperature and flora/fauna as the height increases. This makes Machame weather dynamic and you should always be set up for wet days and cold nights.

The Machame Route has a genuinely decent success rate, on account of many ups and downs permitting better acclimatization. To guarantee a higher success rate for the Machame course, it is ideal to take time. The 7-day itinerary has an average summit success rate of 85%. 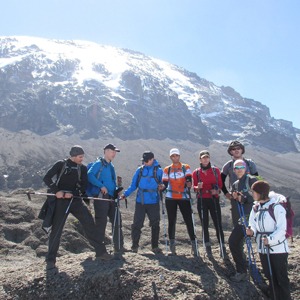 The Machame route is especially endorsed for stupendous grand esteem and has a medium to high accomplishment rate. 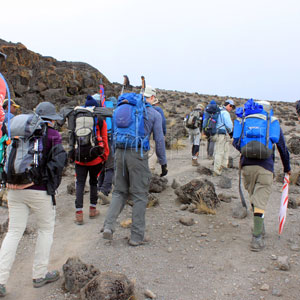 It is a not too bad Kilimanjaro route for acclimatization as it has a climb high, rest low open entryway for trekkers. 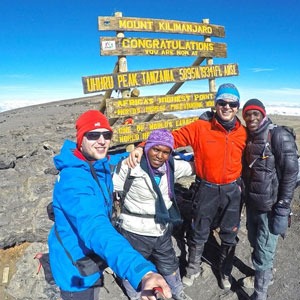 Like all Kilimanjaro routes, the Machame is a troublesome trek with stunning perspective through four different climatic zones. 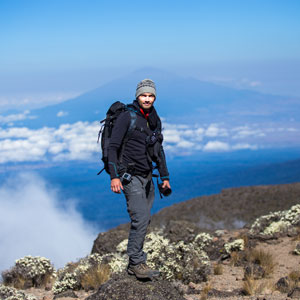 The route has in any case got astoundingly celebrated over the span of late years which suggests it can get involved, especially at Barranco where climbers participate with trekkers from the Lemosho, Shira and Umbwe routes. 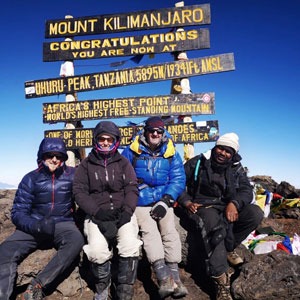 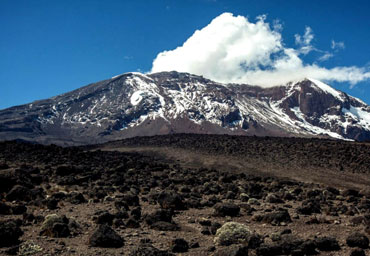 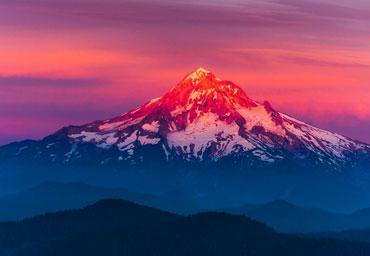 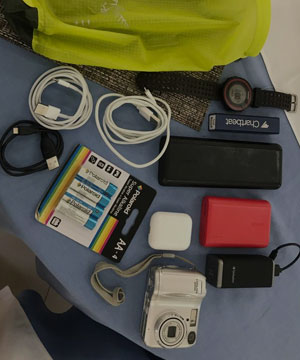 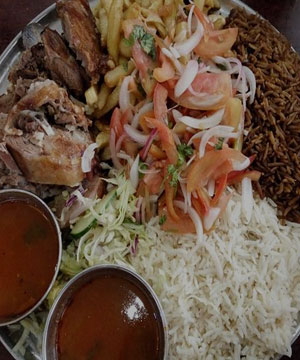 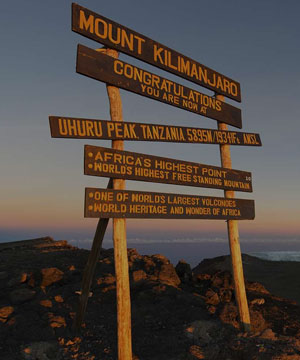 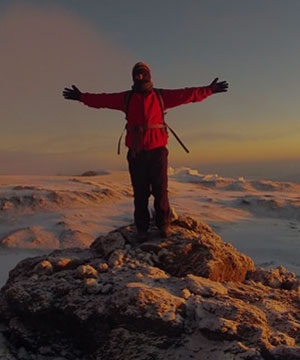 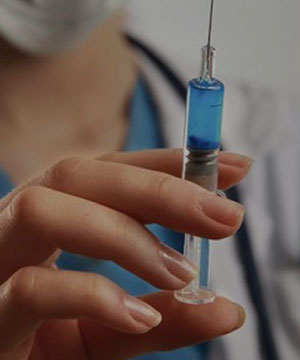 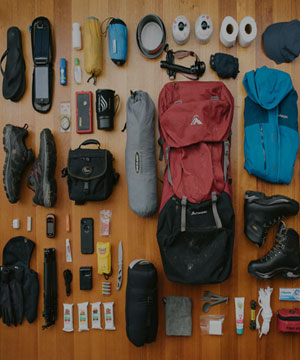 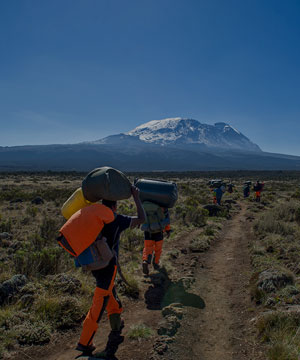 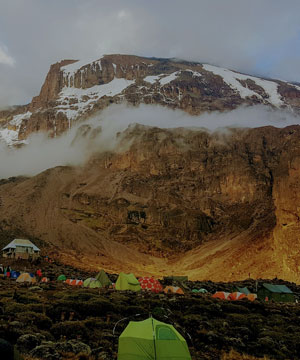 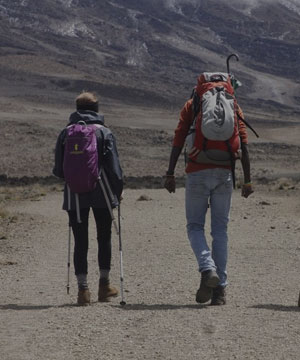 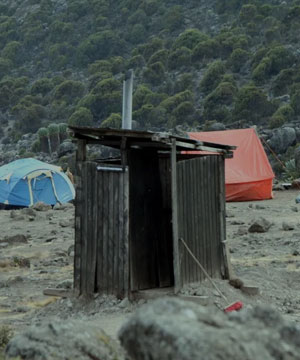 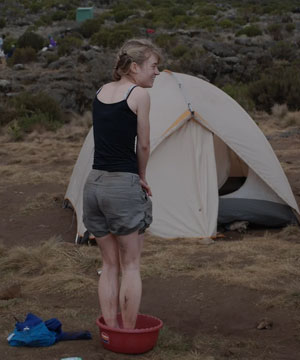 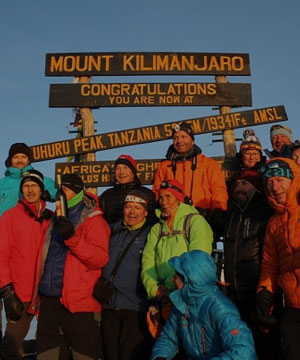 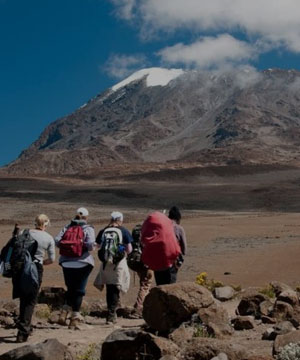 A Typical Day When Climbing Kilimanjaro

"After much research into companies, my fiance and I decided on Jerry Tanzania Tours. It was the best experience of our lives and we are so grateful...."
Read full review

"My husband and I chose to climb Mt Kili in August 2018 with the operator Jerry Tanzania Tours. Based on their reviews they were safe, had a great success rate..."
Read full review

"I hiked the 7 day Machame Route with Jerry in August 2018. The team took such good care of us. The guides were knowledgeable about ..."
Read full review

"A great 7-day climb up the Lemosho route!"

"We are a couple from Latvia and it was my boyfriend´s dream to climb Kili. After about 6 years of dreaming he spoke me to do it. We decided to climb..."
Read full review

"Our experience with Jerry Tanzania on our Kilimanjaro climb was absolutely wonderful. From start to finish we knew the plan, what we needed to achieve each day, did somee..."
Read full review

"We had a really amazing safari with Jerry Tanzania Tours. Our guide and cook looked a bit nervous when we entered the land cruiser for a 6 days camping safari with our 3 kids..."
Read full review

"Climbing to the Roof of Africa"

"A good friend of mine climbed Kili using Jerry Tanzania Tours last year and raved about her experience, so my friend and I decided to use them for our recent climb..."
Read full review

"Uhuru point via the Northern Circuit"

"It was a first class operation from promptly emails answers, pick up at the airport all the way to drop off after our trek. The equipment was as told (new and clean) and the food fresh..."
Read full review

Who Climbed With Us 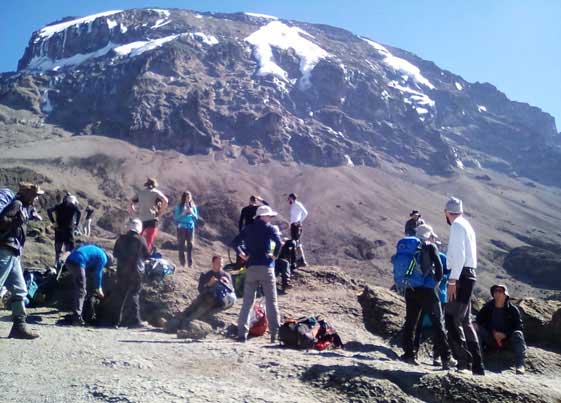 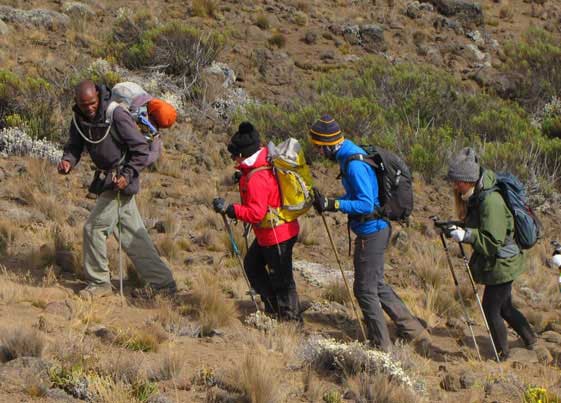 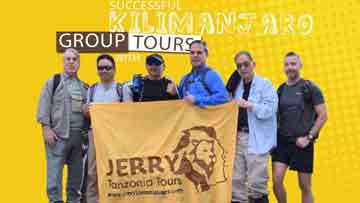 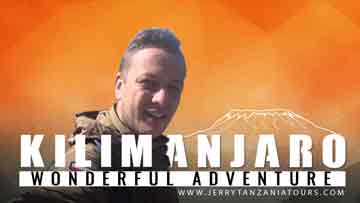 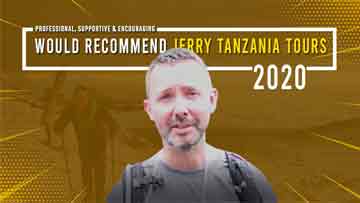 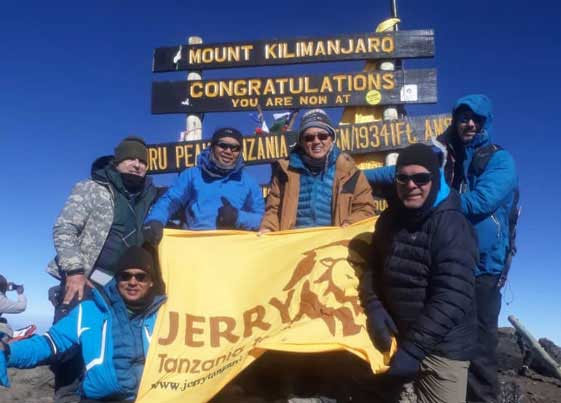 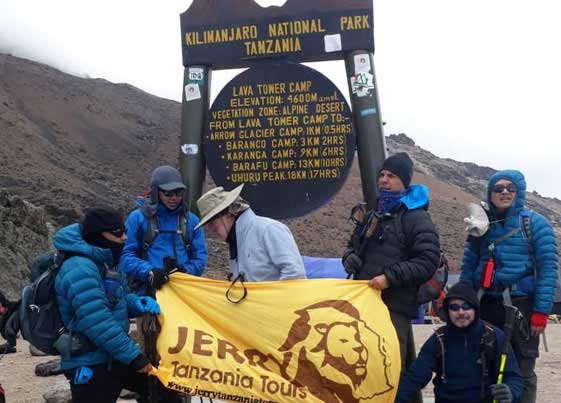 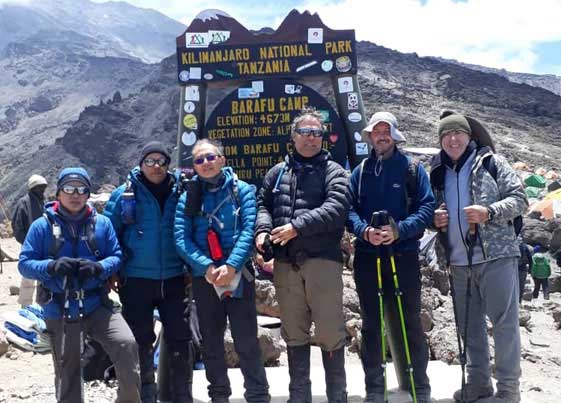