Tanzania is not unique for its national parks and spectacular views but also the people of the country also make it outstanding. Tanzania is home to some of the oldest tribal groups of the world. 120 tribal communities are living in the country. Most of them belong to the Bantu group. About 95% of the Tanzanians are from the Bantu community.

The people of the country speak various languages. There are 125 languages spoken by the residential. To avoid the confusion the govt. of the country has declared Swahili and English as the official language.

There are 3% of the people who are living in the Zanzibar Archipelago. Mostly the Zanzibaris belongs to the Hadimu, the Tumbatu and the Pemba. Tanzania people believe in various cultures. Today most of Tanzanians are of Bantu descent; the Sukuma—who live in the north of the Tanzania Safari, south of Lake Victoria.

You can explore the unique culture, lifestyle, dance, music, and rituals while visiting the local villages. Masais are one of the prime ethnic tribal groups residing in the country. Visit local communities & know their cultures in tour Tanzania Safari Tours with Jerry Tanzania Tours. 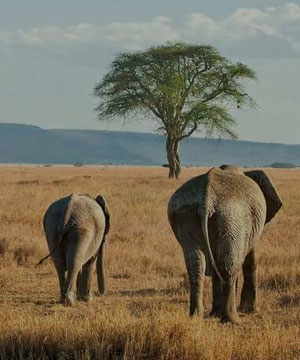 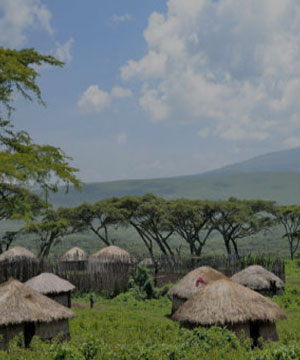 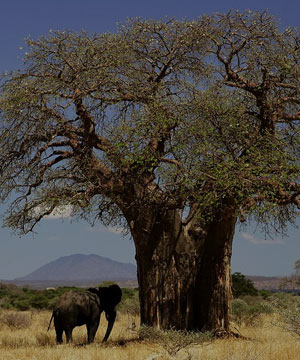 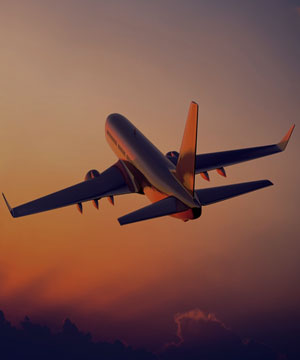 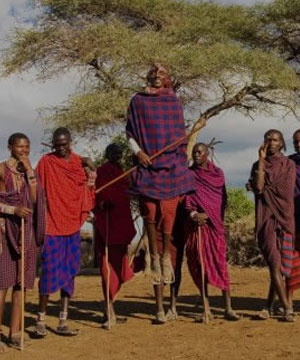 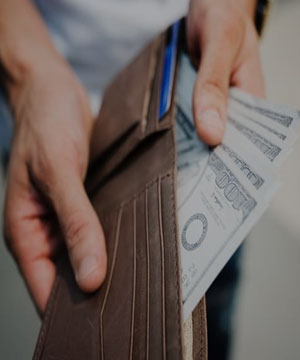 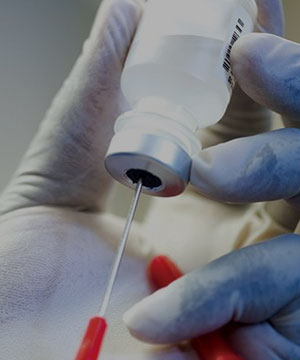 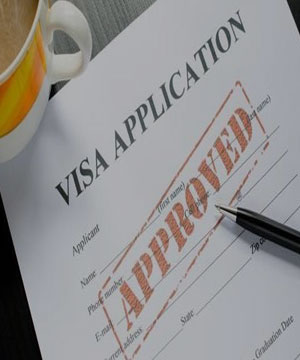 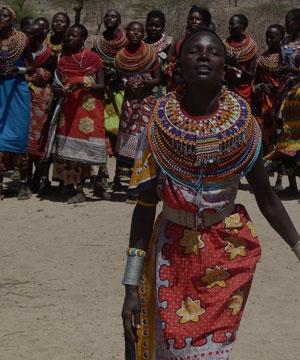 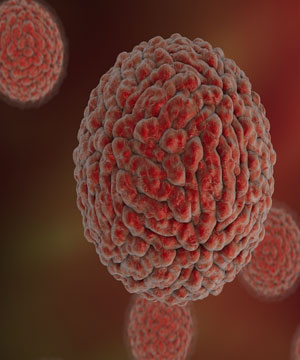 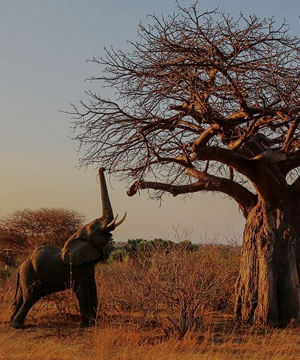 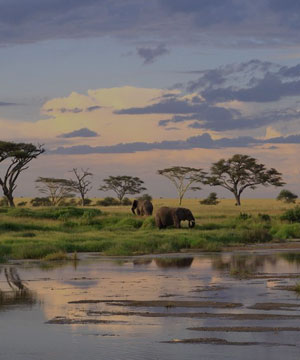