During this 4-day camping safari you will visit the Tarangire National Park, the Ngorongoro Conservation Area and the Serengeti National Park. While this safari has something for everybody – birds, the “Big Five” and a crater filled with wild animals, it is also ideal for those with limited time.

A staff member of Jerry Tanzania Tours will pick you up from the Kilimanjaro International Airport (JRO). From here you will be driven to Hotel in Moshi and briefed on your upcoming safari. Enjoy a restful night before beginning your safari tomorrow.
Accommodation: Panama Garden Resort
Journey time and Distance: 1 hour, 40 km from Kilimanajaro International Airport to Moshi.

In the morning at around 6:00 a.m. your safari guide will arrive at the hotel and inform the receptionist that he is waiting for you. After meeting up with your driver you will start your approximate four-hour journey to Tarangire National Park. The park, with its savannah, seasonal swamps and baobab trees, is well known for its large number of elephant herds. During the dry seasons the Tarangire river, being one of the main sources of water in the area, attract various animals, such as bushbucks, hartebeests and giraffes from not only the park itself but the neighboring Lake Manyara National Park. After an extensive game drive, enjoyed from the open roof of the vehicle, you will leave the park and travel to a nearby campsite, where you will overnight.
Meals: Breakfast, Picnic lunch box and Dinner.
Accommodation: Haven Nature Camp and Lodge
Journey time and Distance: 4 hours, 232 km from Moshi to Tarangire National Park

After an early breakfast, you will drive towards the most famous National park in the World, the Serengeti. You will drive up the crater highlands, making a quick stop at the rim for an out of this world view of Ngorongoro Crater. This will be an unforgettable moment for anyone seeing it for the first time. As you progress well into the Serengeti, you will see why the name means, in local language, "endless plains". The park has 5,700 sq. mile (14,763 sq. km) and for most of it, the plains will stretch to the horizon defying your senses and perception of distances. It is the home of the Great Migration and to 2 million wildebeests, hundreds of thousands of zebras and all kinds of antelopes including the abundant impalas and Thomson's gazelles. As for Big Cats and large predators, it's the place of choice to look out for lions,
cheetahs, leopards, hyenas, with many television scenes like the famous river crossings having been filmed in this park. Smaller animals like foxes, mongoose, honey badgers, jackals, monkeys, baboons, rock hyrax and African hares, together with more than 500 species of birds, also inhabit this park. The night will be spent on a campsite in the central Serengeti.
Meals: Breakfast, Picnic lunch box and Dinner.
Accommodation: Seronera Public Campsite
Journey time and Distance: 4 hours, 179 km from Karatu to Serengeti National Park

On this day we suggest a very early wake up in order to do an early morning game drive (when the animals are more active) and see one of the best sunrises you will ever witness. It is really one of the most beautiful experiences to have. After the game drive, you return to the camp for a rewarding brunch and then we will proceed to Ngorongoro, the 8th wonder of the Natural World. The crater spreads for 102 sq. miles and has 2,000 ft. high walls, making it virtually a Noah's ark and inhabiting almost every species of wildlife that is indigenous to East Africa. It's one of the very rare locations in the whole continent where you can witness the black Rhino. The concentration of African wildlife if the greatest in the continent. The crater has a river, several swamps, and a soda lake with a great concentration of flamingos, a forest and open plains. It is also famous for its elephants which are the largest in the world and have huge tusks. This is due to the rich mineral content of the volcanic soil and its grasses. You will spend the night at a campsite on the crater’s edge, watching the sun set over the glistening springs of the collapsed volcano’s floor.
Meals: Breakfast, Picnic lunch box and Dinner.
Accommodation: Ngorongoro Simba Campsite
Journey time and Distance: 3 hours, 79 km from Serengeti National Park to Ngorongoro Conservation Area

Day 5 : From Ngorongoro Crater to Moshi

After an early breakfast you will start your descent on a narrow and steep road to the crater floor. The Ngorongoro Crater is the largest, unbroken and unflooded caldera in the world and it   has an unbelievable diversity of wildlife. In addition to zebras and wildebeests, you might also spot the rare black Rhino and other members of the “Big Five” – lion, elephant, buffalo and leopard. The crater is also home to other animals such as hyenas, waterbucks, bushbucks, eland and more than 500 bird species. After extensive game viewing and a lunch at a picnic spot, you will leave the caldera and travel back to Moshi, where you will arrive in the early evening.
Meals: Breakfast and Picnic lunch box.
Accommodation: Can be arranged at an extra cost
Journey time and Distance: 5 hours, 321 km from Ngorongoro Conservation Area to Moshi 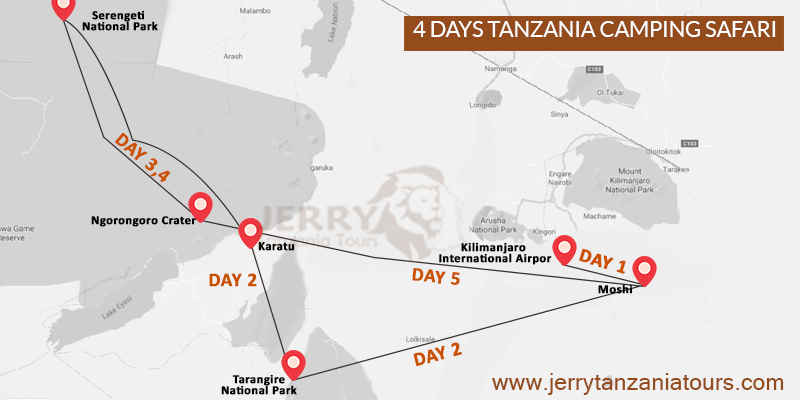 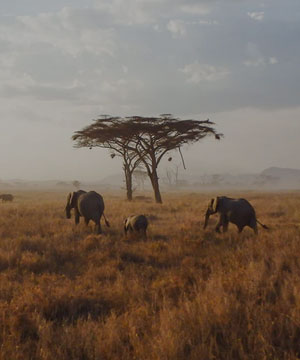 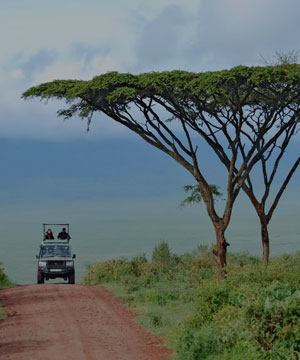 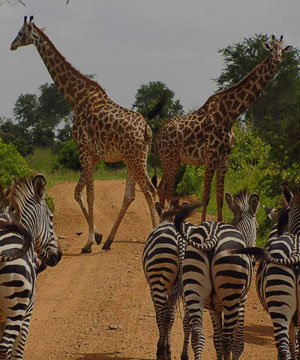 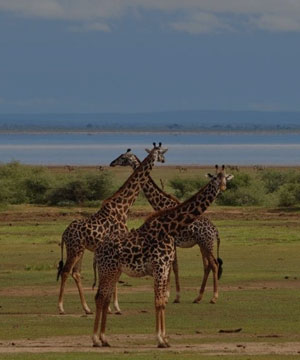 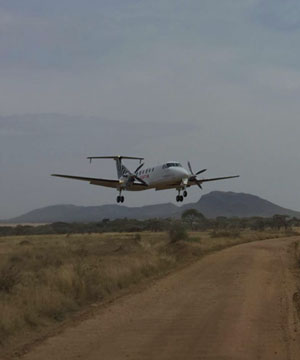 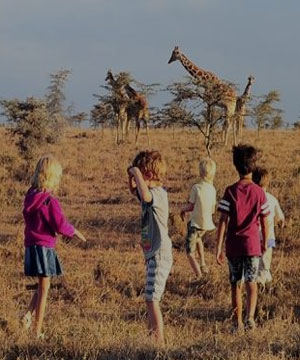 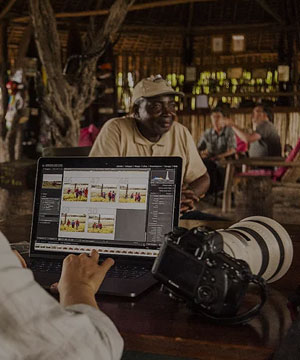 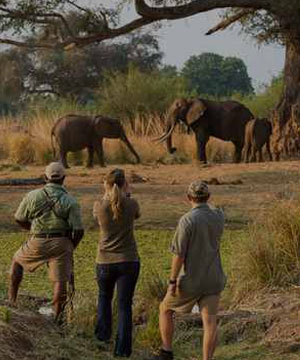 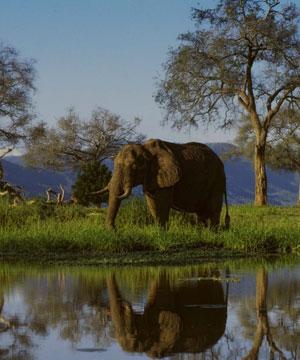 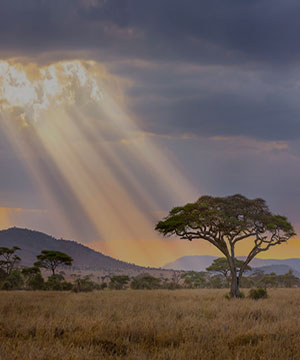 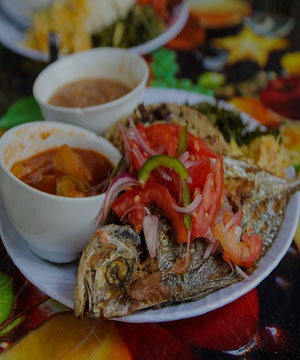 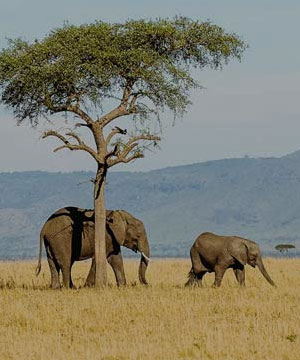 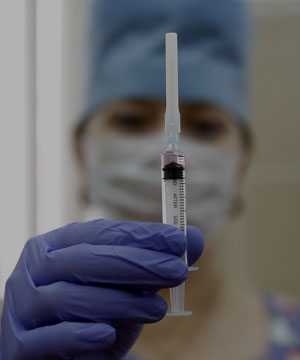 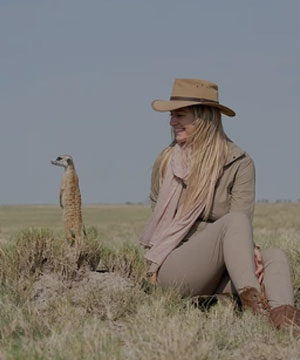 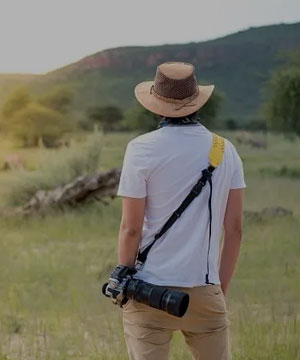 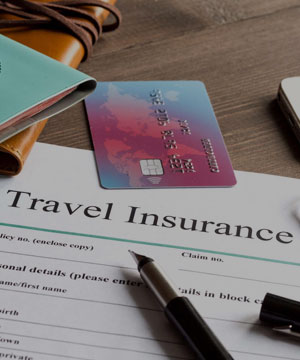 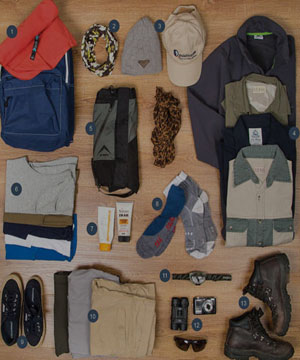 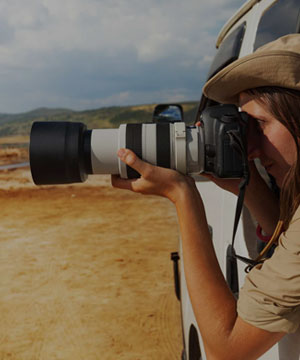